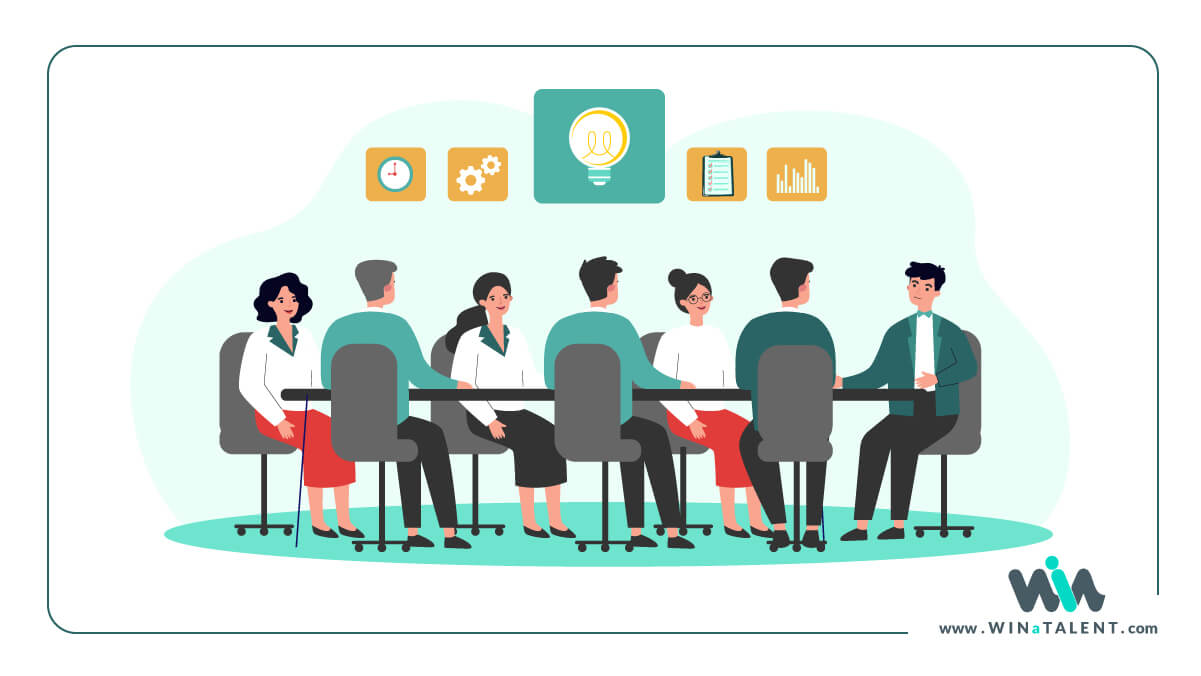 It is natural, no matter what field we are working in, we all hate documentation! Mostly we believe it’s a waste of time to build and write documents. We all think putting more time into actually doing a project is a lot more beneficial than wasting time on documentation. But in the software and app development lifecycle or SDLC ,one of the most critical and crucial stages is the writing of testing documentation. Of course, the documentation does not look as practical as building an MVP, but it is as essential as any other experimental stage.

What Is Testing Documentation?

Testing documentation is one of the artifacts made during or before testing. For professionals, testing is not just various code sections on an ad-hoc basis then verifying the results. But a very formal part of the project and should be documented in detail.

With the help of a testing document, the testing team can estimate the necessitated testing effort, testing coverage, tracking resources, accomplishment flow, etc. The testing document is a comprehensive series of reports that allows you to describe and record test outlining, test design, test accomplishment, and test conclusions.

The QA team involves in the initial stages, and the testing documentation should be a parallel effort.

A testing document might need regular updates with version control. This documentation should be available to all the team members. We recommend using a standard template for your testing documentation. With a template, you can keep track of the details you need to pay attention to.

A BRS documentation is designed as a collaboration between the business analyst interaction with the customers.

With the help of the QA team from the SRS document, the initial version of the test plan is extracted.

Test scenarios are templated, one-line indicators of ‘what to test’ for specific functionality. It is necessary to extract the testing scenarios from the Software Requirement Specification Document. The SRS document is not a project plan. Therefore, this document works as a guide for system architecture and development; so, it does not use the SRS document for timelines or deliverables.

By going through different sections of the SRS document, you should detect the testable requirements.

For example, according to the IEEE SRS template, you can download it from here. The first section, Introduction, includes the document’s purpose, the project overview, project audience, and project scope, none of which provide testable requirements.

In section 2, Overall Description, look for user actions and objectives. Discover the characteristics of the technical requirements—picture possible scenarios of system abuse and estimate users from the perspective of a hacker.

After looking and requiring documents from an analytic point of view, make a list of different scenarios based on each software feature.

After making a list of test scenarios, a Traceability Matrix is made.

According to Guru 99, “A Traceability Matrix is a document that correlates any two baseline copies that require a many-to-many relationship to check the completeness of the relationship.”

While reviewing the SRS, keep these steps in mind:

What Is Functional Testing?

What Is Non-Functional Testing?

In testing, there needs to be a non-functional testing plan.

For example, the number of simultaneous login of users should be tested.

What Are The Differences Between Functional and Non-Functional Testing?

Let’s go through examples of functional and non-functional testing:

With the help of documentation, the estimation of costs and resources will become more accurate. Also, it would be easier to fix defects at the early stages.

We believe in systematic, accessible and organized testing. And you, as our prospect, deserve to feel the same about your testing process.