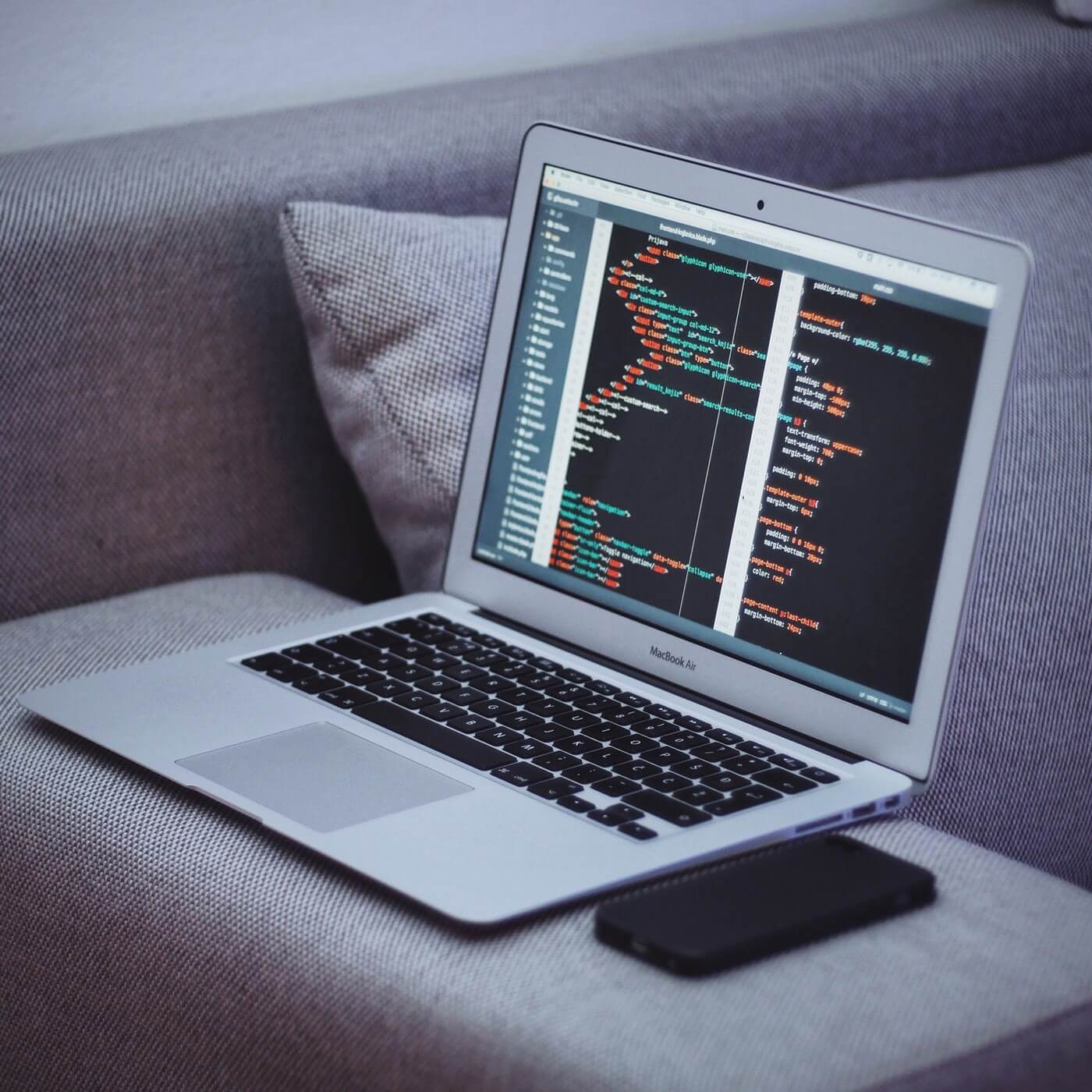 Deploying a new product and validating a new idea is always a big risk for an entrepreneur.

Can the product be successfully implemented? Is it unique and distinctive enough? Does it answer the customers’ needs?

A minimum viable product will help answer all these queries.

What is a Minimum Viable Product?

A Minimum Viable Product (MVP) is the product in its smallest and simplest form with only its core functionalities and no extra features.

For example, if our final product is a bicycle, its MVP would be a skateboard.

Our goal would be creating a means of transportation that helps people get from one place to another more quickly.

This MVP is practical and it efficiently represents our main goal and final product by its core features.

The MVP is later enhanced and used to produce the final version of the product through further developments.

Why is MVP development important?

MVP development is pivotal for the success of any modern enterprise. As the MVP consists of only a product’s basic functionalities;

There are certain procedures for building a successful MVP, dividing the necessary steps into the ones that take place before, during, and after building it.

Before building an MVP

Think of your own needs and challenges first, what problems do you face that need solving?

Then, evaluate your idea by asking yourself questions such as: what problems am I trying to solve for my costumers? How does my product help them? Why would people want to use it? Why would they need it?

Answering these questions will help you understand your main goal and carefully plan out your first steps in building your MVP.

There is a fair chance that your idea has already been thought about by other competitors and similar products are available out in the market.

Carefully monitor your competitors and what they are offering, learn from their mistakes and accomplishments, and find ways to make your own product stand out.

Try to define the user flow and determine its steps. Then, make a list of all the features your MVP needs in order to accomplish a proper user flow and outline them.

Categorize these features and prioritize the most important ones. These features will make the core of your MVP.

Dropbox used the same strategy. Before even releasing a working product for users, the developers created a 30-second long video that demonstrated their product. The video received thousands of comments and feedback from people who were keen on the idea.

During building an MVP

An MVP can be developed by a freelancer team, an employee team, or it can be outsourced to a company.

It is best for innovation teams to avoid starting from the very scratch and reinventing the wheel.

Many third-party components are distributed for free, using them does not make your product unoriginal, it speeds up the development team’s process and reduces your expenses.

Narrow your freelancer or employee developing team’s focus and make sure your MVP consists of the most practical minimum.

Find a balance between viability and minimalism; you cannot infuse everything in your prototype.

Have Quality Assurance engineers test the product before alpha and beta testing. Their role is to improve the quality of the product and solve any possible complications.

In alpha testing, the product is released to a limited number of people. This type of testing is performed to identify problems that were not detected during previous tests. It is usually done among an enterprise’s developers and staff.

Beta testing is when the product is released out in the real world to be tested by real users. The beta testing period varies, but it usually takes up to two weeks to get sufficient feedback from the users.

After building an MVP

One of the main goals for conducting an MVP is gathering user experience feedback and tracking user behavior.

The users are the only people who can tell you which features are actually needed and which ones are not, and they can prove you wrong on many factors.

With their feedback, you can determine if the product fits in the market, if it is competing with other similar products, and so on. This will help develop the product and enhance it.

Monitor the engagement with your product. For example, if you are launching a website, traffic is the usual metric to predict its success. Otherwise, you can get users’ opinions via surveys or even through interviews.

Successful startups that began with an MVP

Many notable companies started by launching a successful MVP:

Zuckerberg initially launched Thefacebook in 2004. This MVP enabled students from Harvard University to connect via messaging.

The application expanded throughout 2005 and started including various other universities in its database and became Facebook in 2006, as we know it.

The MVP was built in a way that contained only the crucial functionalities to fulfill its goal.

Of course, many of Facebook’s current features were not available in the first release.

The alpha release of the application also played a big part in its success, as it was released to a small group of early adopters to gain feedback.

The startup was originally called twttr and its initial prototype was designed for internal usage at Odeo, a podcasting company. It enabled employees to send messages to other employees and view them on a group level.

Twitter was released to the public in 2006 and is now the second-most-popular social-networking tool in the world, behind Facebook.

The MVP was a success because, similar to Facebook, it was released to a small group for testing and gaining feedback. The platform focused solely on fulfilling its main goal, that is why many of its current functionalities were not included in the first few releases.

Zappos.com is an online shoe and clothing retailer. The founder of Zappos, Nick Swinmurn, had his initial inspiration when he failed to find the shoes he wanted at his local mall.

The MVP website, ShoeSite.com, founded in 1999, was very basic and contained only pictures form different shoes that Swinmurn had taken from various shoe shops.

Swinmurn’s aim was not making any profit; he had told the shop owners that if he sold any shoes online, he would buy them from the shop. The main aim was to test his idea and see if people would buy shoes online.

Amazon acquired Zappos in an all-stock deal in 2009.

Zappos is currently the number one online shoe store in the U.S. It owes its success to its successful MVP, which helped to confirm that there was a market for the business through a simple, yet effective website.

Building an MVP is usually carried out and repeated until a desirable product is obtained. Everything is a part of a process.

Once you collect the feedback from your users, improve your product, test it again, measure its quality and success, and repeat these stages until your product is completely viable.

If you are considering outsourcing your MVP, we offer access to various talented freelancers that can help you do that at WINaTALENT.